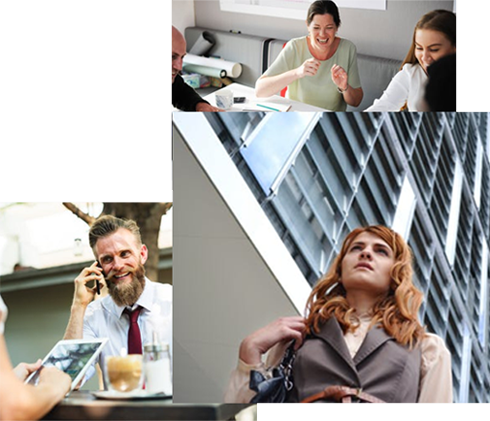 “Just as energy is the basis of life itself, and ideas the source of innovation, so is innovation the vital spark of all human change, improvement, and progress – Ted Levitt”

What can be a better example than Aspirin –found in form of salicylic acid in jasmine, beans, peas, clover, and certain grasses and trees, was since ages used by the ancient Egyptians and Greeks from using willow bark as a remedy for aches, fever, and pains but never knew the reason why it worked. It came into being in the late 1890s in the form of acetylsalicylic acid when chemist Felix Hoffmann at Bayer in Germany used it to alleviate his father's rheumatism. The drug became a hit and, in 1915, it was sold as over-the-counter tablets and Bayer went on to become a multimillion-dollar pharmaceutical company.

A similar example can be seen in Artemisia annua is a medicinal plant whose use has long been reported in China, where it is locally known as qinghao contains artemisinin, which has antimalarial activity. It is effective against multidrug-resistant malaria and is also known to act on cerebral malaria. Malaria remains a big threat to poorer countries, where these modern antimalarial drugs are not available to the general public. Artemisinin has served as a prototype for many semisynthetic versions that have increased solubility in vaccines and have improved antimalarial activities. Since the WHO recommended the use of artemisinin-based combination therapies for malaria in 2001, some of the other forms have appeared as antimalarial remedies, including tea bags made from the plant’s leaves. It is now grown commercially in many African countries, helping the population with their economy.

The most glaring example of a common plant extract becoming a successful medicine is that of Colchicine. Colchicine was used for gout-related pains by Greek for a long time but it also had side effects. Little overdose led to severe diarrhoea, cramps, vomiting, and abdominal pains.

In 2006, US FDA called for companies to take up expensive clinical trials for unregulated medicines to get them certified and in return get exclusive rights to sell. At that time Colchicine was a 0.095$ per tablet, a cheap commonly available unregulated medicine in the US market. URL Pharma took up the expensive clinical trials and got it certified from US FDA, bringing only Colchicine-based medicine Colcrys. USFDA in return removed all other unapproved medicine bringing in the monopoly of URL Pharma which made the cost to $4.80 per tablet bringing in revenues for the company and the common population got the benefit of the research in the toxicity of the medicine which helped in regulating the dose.

These examples have led to further research into plant extracts and upcoming research into the Iboga plant looks very promising and a game-changer into de-addiction. The extract Ibogaine from the Iboga plant is an entheogen that has shown long-term absenteeism from addiction in a single dose. This wonder drug will stop the reason for craving addiction substances.

We know for sure that natural system along with scientific research can bring out cost-effective and safe solutions for overall wellbeing that will be helpful to the world population as well as become a profitable business. 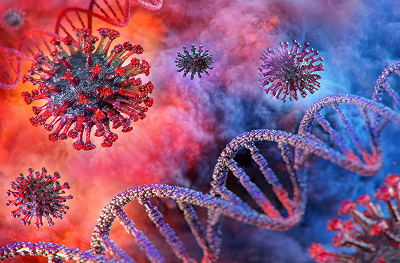 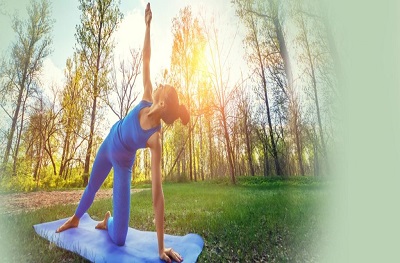 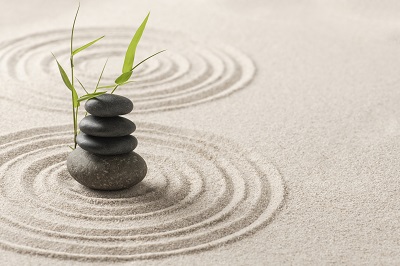